Science and research are at the core of what the Institute of Home Science does every day. Our team of scientists, home economists, energy experts and consumer advocates work diligently to develop the latest home innovations. Come take a look in our labs.

Our Labs by the Numbers
In the Whirlpool headquarters labs, banks of washing machines, dryers, dishwashers and all other kinds of home appliances run 24 hours a day, seven days a week. Every week, the Institute of Home Science: 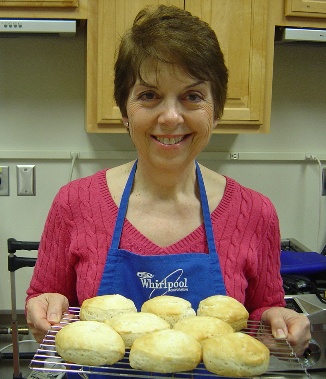 The IHS also freezes, bakes, roasts and sautés its way through:

The numbers are staggering. But with each and every test, we gain new insights into how to make each home chore less of an obligation. By understanding consumers’ evolving needs , we can develop the appliances found in the marketplace today and dream up the innovative technologies of tomorrow.

According to another Whirlpool Corporation study, a survey conducted online by Harris Interactive® in 2009… 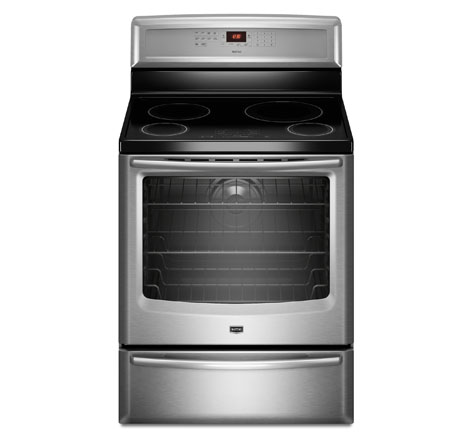 Wondering who does our research? Find out here.

In Case You Missed It…